I’m still trying to catch up with blogging and sharing my amazing travels this year but between school ( I’m taking my Masters at the moment), dance classes, crisis all over the world and deadlines, it has been challenging. Anyway, moving on to my 2015 travel destinations, for spring, I went to Helsinki, Finland to visit one of my best friends in the world.

It was my first time to travel to northern Europe and I find it interestingly different. To get there, I took KLM flights. It was more or less a 5 hr flight with a lay over of an hour in Amsterdam. FinAir flies directly from Geneva to Helsinki but I was going in for the miles.

I was in Helsinki for 5 days but I actually didn’t do a lot of sight seeing – I was too lazy and it was unexpectedly very cold. My friend and I were joking that it was more like a lola’s vacation (lola is the Filipino word for grandma). On my first day, my friend picked me up at the airport, we stored my luggage in her restaurant (my friend is an amazing chef in Helsinki) and went straight to her friend tattoo artist to get inked. After I got my tattoo, we stopped by a bar to say hi to her fiancé and had coffee with one of her friends. After that, we went home, had dinner and talked for hours – just like old times! You see, my friend is an old roommate of mine when we were in university. There were five of us in that dorm who became so close that we’re more than just friends… we’re family up to this date.

On my second day, we went walking (it was supposed to be a running activity but I can’t sweat because of my fresh ink). That was sight seeing for me. After our morning walk, we grabbed breakfast in a little café close to her place. I think on that day we also went shoe shopping, or maybe that was on the first day too, and we met up with her fiancé for a late lunch where I had the Finnish version of filets de perche. Afterwards, we took a quick look at the city via tram and grabbed coffee at the city centre.

On my third day, I had brunch with my friend’s fiancé since my friend had to go to work. After brunch, I went shopping and then picked up my friend after her work. We had an early dinner in an Italian restaurant close to her restaurant then we went to a bar to quickly say hi to her fiancé and his friends. In the evening, we just sat

On my fourth day, I went around the town by myself since my friend had to work. She advised me to check out the food fair happening because there was a Filipino tent in that event. The food fair was in a park and they had food from all over the world. It started raining after sometime so I went to the oldest café in Helsinki called Edberg. They had an amazing coffee and one of the best tarte au citron with merengue I’ve had – my favourite dessert in the world! After the rain stopped, I went around town to check out some of the touristy sights and of course, ended up in another culinary fair. After my sight seeing, I met my friend at the city centre and we went to another nice café for coffee and patisserie. Afterwards, we went home where my friend prepared her specialty for dinner – salmon soup. Yes, my friend, born and raised in Philippines, is known in Helsinki for her salmon soup because she makes them in the most traditional way. When I asked around where to get salmon soup, they told me to ask my friend to make it. We didn’t stay up to late that night because I had a very early flight the following day.

When I told my Finnish friend that I very much enjoyed Helsinki, she laughed at me and told me I was being nice – not because it’s not a pretty city but because there’s nothing to see there. True, it’s not your typical European city and you can’t compare it with France, Italy, Germany or even Czech Republic where the cities are buzzing with tourists. I find Helsinki quieter and calmer than Geneva but it has it’s own beauty. I also think I very much enjoyed my stay in Helsinki because it allowed me to spend time with my really good friend who I dearly miss.

So yup, I loved Helsinki! It was a good choice indeed.

I’m Icar. Originally from the Philippines but has been living in Geneva, Switzerland since 2010. Living independently in a foreign country very far away from home has awakened the inner traveler in me. I also recently got married to a man who shares my love for travelling and food. 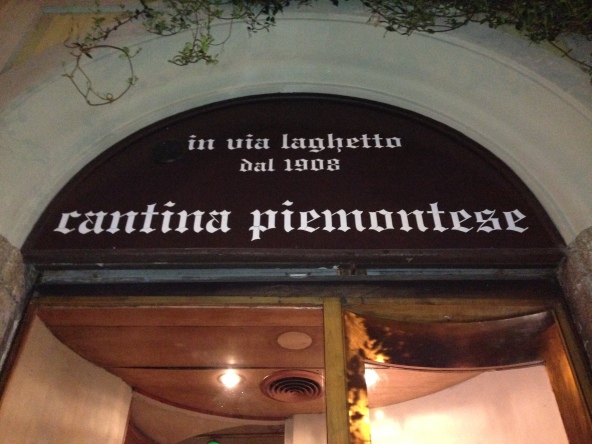 Cantina Piemontese is located at Via Laghetto 2, Milan 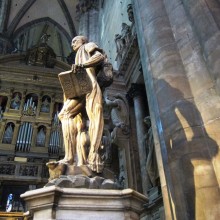 Milan’s Duomo is the fifth largest cathedral in the world. 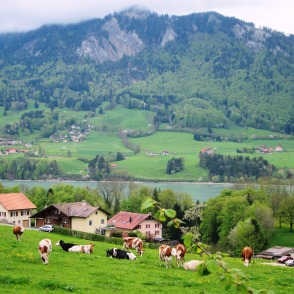 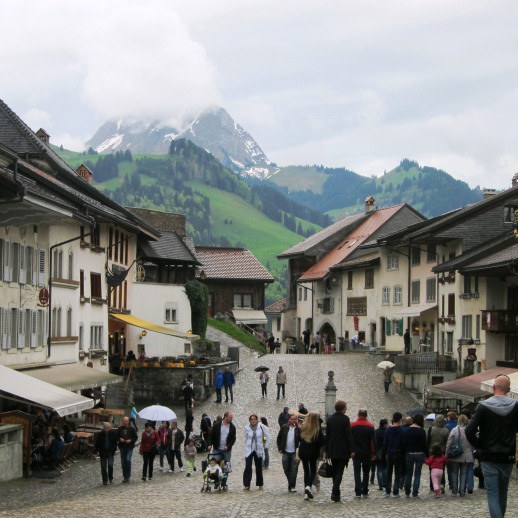 Gruyères is a famous medieval town known for its cheese – the Swiss cheese, Gruyère 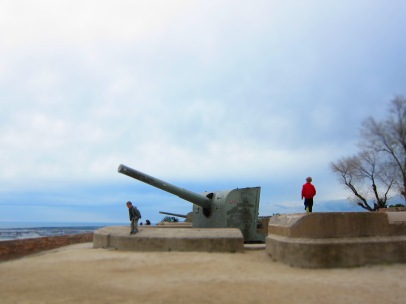 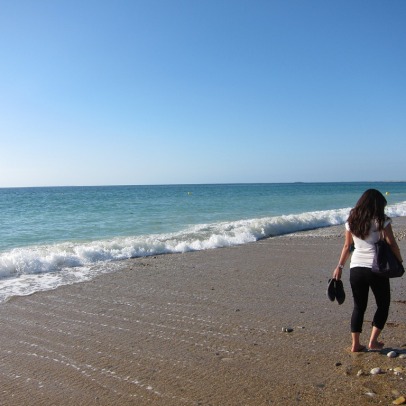 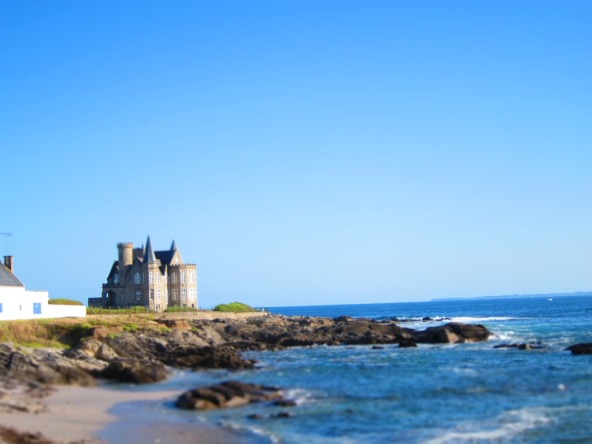 Medieval Chateau with its beautiful garden/park 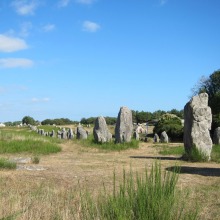 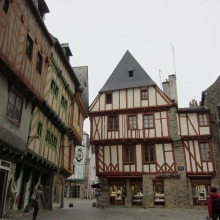 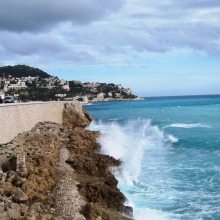 Panoramic view of the Nice with the Mediterranean Sea 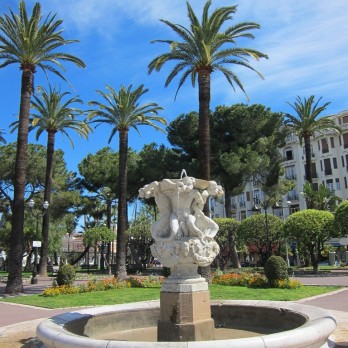